Following in the footsteps of the Holy Fathers, our Church holds to the Patristic Liturgical Calendar and opposes the Pan-Heresy of Ecumenism. 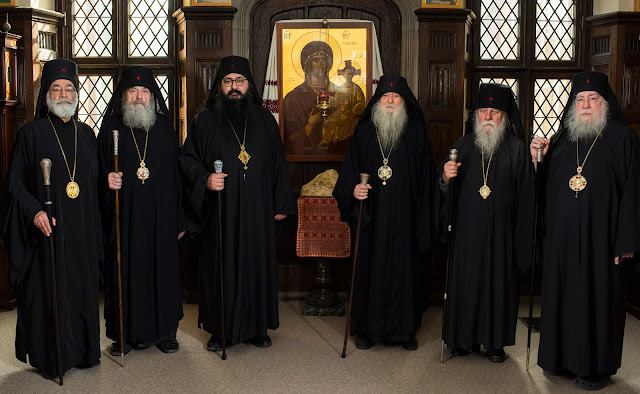 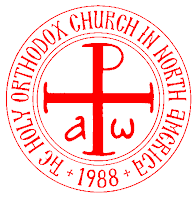